|In Protocol
|By SIMBA Chain

Blockchain as a technology is on a trajectory of growth and increased popularity across a variety of industries from manufacturing to housing. The leaders in these sectors are looking for ways to leverage blockchain’s decentralized nature to ensure security and privacy. With the continued growth of blockchain, it’s important to keep up with how the technology is changing up to and including its new applications. One of these changes is the evolution of blockchain protocols.

What Are Blockchain Protocols?

Blockchain protocols are a set of procedures which govern the function and how things are transferred among devices. In other words, the protocol dictates how the blockchain operates and how all the users may use the blockchain. The protocol is a block of code that forms the fundamental basis of networking and security; this forms a framework that specifies the rules on data transfer, which reflects how the devices react to the information transmitted.

While there are hundreds of protocols, at the time of this writing, there are five major protocols that are most significant: Hyperledger, Multichain, Enterprise Ethereum, Corda, and Quorum. Let’s take a closer look:

Hyperledger is an open-source enterprise project and provides coverage for frameworks, guidelines, standards, and tools to build blockchain-backed applications. The Hyperledger protocol aims to develop and deploy blockchain solutions quickly and efficiently.

As a platform, MultiChain offers APIs to provide blockchain development services to update integration and complete the deployment quickly. This provides a command-line interface along with the API to preserve and build upon the chain.

Ethereum is another open-source platform for building and deploying decentralized applications which allows users to create agreements or carry out transactions without the need for third parties.

Among the many applications for blockchain protocols, Decentralized Finance is one of the most popular.

Quorum is yet another open-source blockchain protocol—this one developed by JP Morgan specifically for the businesses in the finance sector on top of the Ethereum framework.

Why Do Blockchain Protocols Matter?

When launching a blockchain project, choosing the protocol is one of the most important decisions to be made because they determine the scope of functionality. There are also important matters of speed, scalability, gas fees, ecology, and other features like privacy and permissions. Because of the complexity behind protocols, it’s always a smart decision to work with a team of experts who deliver blockchain development solutions. When you work with SIMBA Chain, you get just that; we don’t lock you into any protocol, so when your needs change, we can migrate you to the blockchain protocol that best suits your project’s needs. 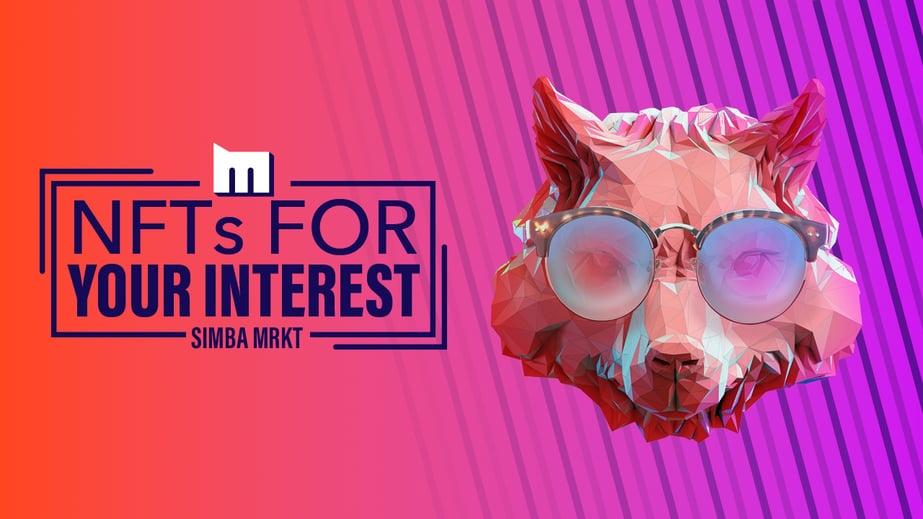