As a technology, blockchain is only just beginning to realize its potential. We’ve theorized about how blockchain and the decentralized ledger technology can be used from manufacturing, ESG, and even voting. But with the rise of NFTs in particular, more people have become understandably concerned about how protecting intellectual property can be made more secure. Can blockchain be key to this protection? Well, in short, yes. Here’s how:

First, the problem. When you create something—whether it’s a piece of music, art, or writing, that piece is yours. Potentially, you’ve spent years creating this piece; but do imagine someone’s stolen that work and is now claiming it as their own. You probably get a little riled up at this thought. In the past, whenever there was some dispute over copyright or IP claims, the only resolution was to go through arbitration. Due to the number of people involved in the process, the time it took to resolve the issue became prolonged.

Blockchain’s structure provides a method for storing digital records in a decentralized ledger. Therefore, no central authority owns the system, which provides a transparent, immutable record. While blockchain’s potential uses for IP protection and other related applications are only just beginning to be investigated, we do know that it can be exceptionally useful in several applications.

Blockchain as an IP Registry

Blockchain can serve as a technology-based IP in which IP owners can keep hashed digital certificates of their intellectual property and use the platform to get any royalties they’ve earned from anyone who use their creations or inventions using a smart contract. Often, the approval wait times of patent agencies and other regulatory bodies are long. This delay can damage the first-mover advantage where incumbents must act fast to protect their inventions and intellectual property. By replacing a centralized registration system with decentralized ones, it will be easier to register new intellectual property and update filings and transfer ownership at any time, which will also allow regulatory agencies to operate more efficiently with fewer resources.

Blockchain as a Unified Patent Office

Decentralized ledger technology would also solve the problem of unifying the patent system across countries, which would greatly improve the effectiveness of IP management, accelerate the innovation process, and foster the distribution of information across them through the ledger. Currently, legislators and patent offices are moving towards the acceptance of blockchain records as admissible evidence. In 2017, for example, Arizona amended the Arizona Electronic Transaction to include blockchain records, signatures, and smart contracts, which “may not be denied legal effect, validity or enforceability.” A year later, Ohio passed a similar law. 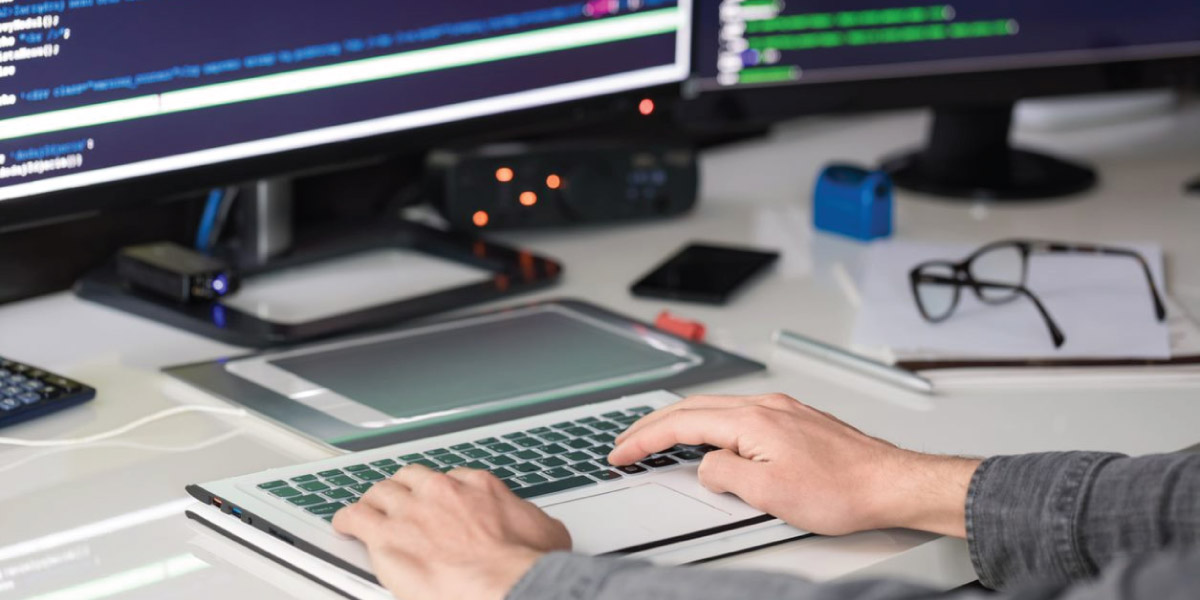 Blockchain can be used to keep track of patents, copyrights, versions, and more.

Determining Creatorship, Proof of Ownership, and Origin of Creative Works

In the traditional framework, there is no adequate way for creators to catalog their works, which makes copyright ownership difficult to prove. It can be difficult for creators to see who is using their work, and it’s also difficult for third parties to know who to seek for a license. With blockchain, copyrights would be able to come into existence automatically upon the creation of the original work, and anyone who wants to use it will need to properly contact the original owner.

Implementing blockchain allows for a tamper-proof chain of evidence for copyright ownership. If a person were to change the data stored on the block, the hash value of that block would change, but the next block would remain the original hash value linking the original block, which would alert the system to interference. Along with being tamper-proof, blockchain provides a way to trace the ownership of the original work. The original copyright date can be stored in the block’s data, so if a copyright ownership claim is ever contested, the data can be accessed to prove who owns the IP.

SIMBA Chain is committed to protecting intellectual property. Using blockchain to store records allows data to be housed in a secure framework. And with the increasing frequency of cyberattacks and IP theft, you need to keep your intellectual property safe, so contact SIMBA; we’ll show you how blockchain technology will provide the most robust protection available.