|In Government
|By SIMBA Chain

SIMBA Chain, IBM Blockchain, Accenture, Deloitte, and Amazon All Contributed to a New Whitepaper by the Value Technology Foundation on the Potential Uses of Blockchain by the Department of Defense.

The whitepaper, produced by the Value Technology Foundation, a 501(c)(3) Think Tank, highlights existing use cases of blockchain or distributed ledger technologies (DLT) which the U.S. Department of Defense (DoD) can study to determine how to best implement its applications.

The next generation of emerging technologies, which includes Artificial Intelligence, smart drones, robots, and additive manufacturing, will make the U.S. military even more dependent on digital technology. In this environment, the U.S. military has become critically dependent on secure, timely, accurate and trusted data. Yet, as data has grown in importance, cyber warfare has emerged to challenge the U.S. in the digital space. Today, key U.S. defense assets, ranging from communication systems to supply chains, can be disrupted by bad actors attempting to degrade U.S. capabilities.

Any physical or electronic asset that can be digitized can be tracked using DLT technology, which produce incorruptible, decentralized, and digitized ledgers of transactions that record the exchange of information. Blockchain has the potential to create instrumental advances in the DoD’s capability, coordination, and certainty for foundational military technologies that enable strategic, operational, and tactical defense superiority for the warfighter. 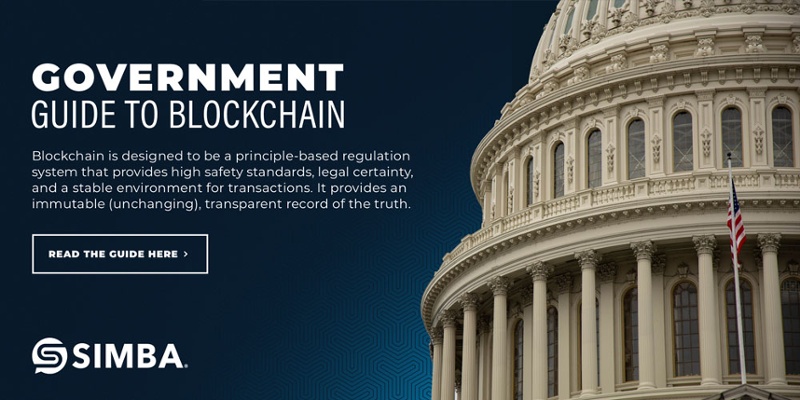