|In Education
|By SIMBA Chain

In 1994, a cryptographer named Nick Szabo realized that a decentralized ledger could be used for a self-executing contract, also known as smart contracts, to be converted to computer code, stored, and replicated on the system. What exactly are smart contracts, how do they work, and how can they be used? Let's answer three common questions about smart contracts.

1. What are Smart Contracts?

Smart contracts help you exchange money, property, shares, or any other valuables in a transparent way--all while avoiding the services and charges associated with it. One analogy is to compare smart contracts to vending machines. With smart contracts, you can drop a bitcoin or other cryptocurrency into the vending machine (or ledger) and whatever it is you paid for drops into your account. 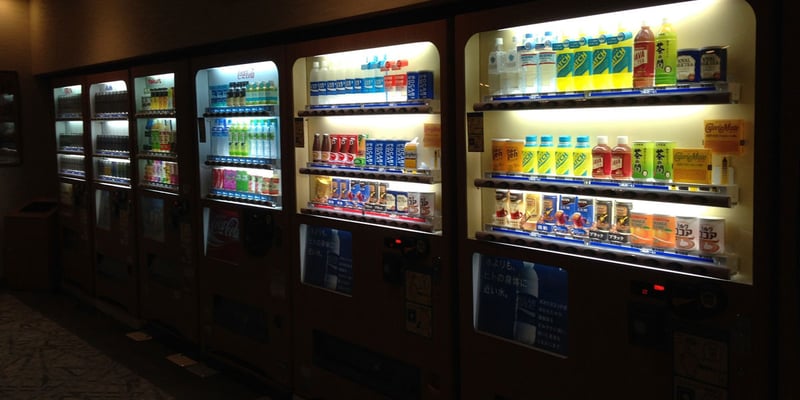 2. How do Smart Contracts work?

Let's say Greg wants to buy Steve's house and they form an agreement on a blockchain using a smart contract. The smart contract contains and therefore constitutes an agreement between the two. In simple terms, the agreement will say something like "WHEN Greg pays Steve 300 Ether (a cryptocurrency), THEN Greg will receive ownership of the house."

When Greg makes the necessary payment, the house automatically "drops" from Steve's account and into Greg's. As noted above, once the contract has been put into place, it cannot be changed, meaning that Greg can feel safe to pay Steve the cryptocurrency for the home.

In this scenario, Greg and Steve both get to avoid the fees of third-party companies including banks, lawyers, and a broker.

Smart contracts have a wide variety of applications--so they can be used in almost any industry. Some of them are somewhat theoretical, but it does let the imagination run wild.

Smart contracts allow for greater autonomy, trust, safety, speed, savings, and accuracy all while providing a built-in backup system for your legal agreements. They eliminate all confusion and chances for human-error, so if smart contracts are what your business needs, put the SIMBA Chain team to work for you.

The Advantages of a Low-Code Blockchain Platform