|In News, Blockchain
|By Karl Burns

Last week the SIMBA Chain team descended on New York City alongside the rest of the crypto world for Consensus 2019.

The energy was palpable from the opening remarks, and the whirlwind three days that followed included wide-ranging conversations with avid crypto enthusiasts, lawyers, college students, and consultants. The dust has settled and the SIMBA team has retreated to our quiet corner of Indiana, but three major themes stick out from the week.

The heated arguments and proclivity to undercut opposing projects that dominate online discussion were not on display in the big apple. I sensed a common understanding of the undertaking we are involved in: an attempt to change the way we interact with money and each other. Even among competing companies, most were inquisitive, some skeptical, but always congenial.

2. THE BIG BOYS WANT TO BE YOUR FRIEND (MAYBE)

In a room full of people dreaming of a distributed future, the Microsofts and IBMs of the world will always be regarded with a healthy degree of skepticism. However, the tech behemoths all made overtures signaling their openness to collaborate with other firms in blockchain who are pushing the frontiers of what is possible. They must necessarily do so in order to leverage the experience and agility of small companies on the edges, but the chaotic potential of our current situation has us wondering whether the future of blockchain will be dominated by the traditional powerhouses or a distributed consortium of new players.

The most common question at our booth was, “What is your business model?” Particularly for (insert blockchain term)-as-a-service enterprise solutions, everyone is trying to figure out how to make money. This starkly emphasizes how early we all are in the life cycle of blockchain technology, as well as the beauty of working in this nascent industry. Principles trump pockets; many believe so strongly in the broader project they are willing to figure out the economics later. Best of luck to you all. 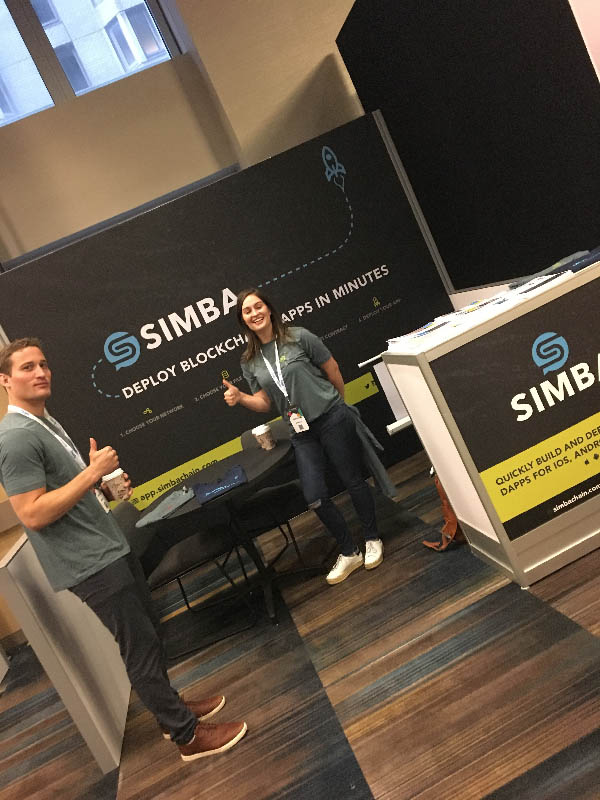 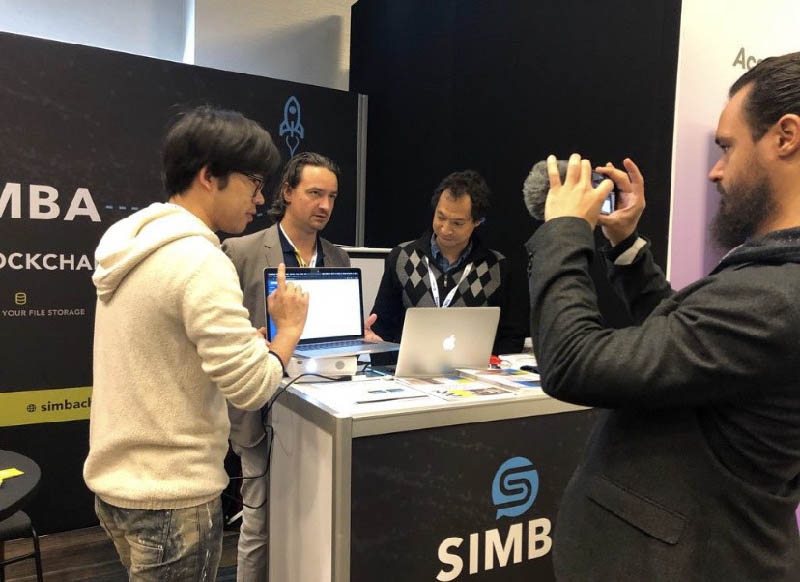 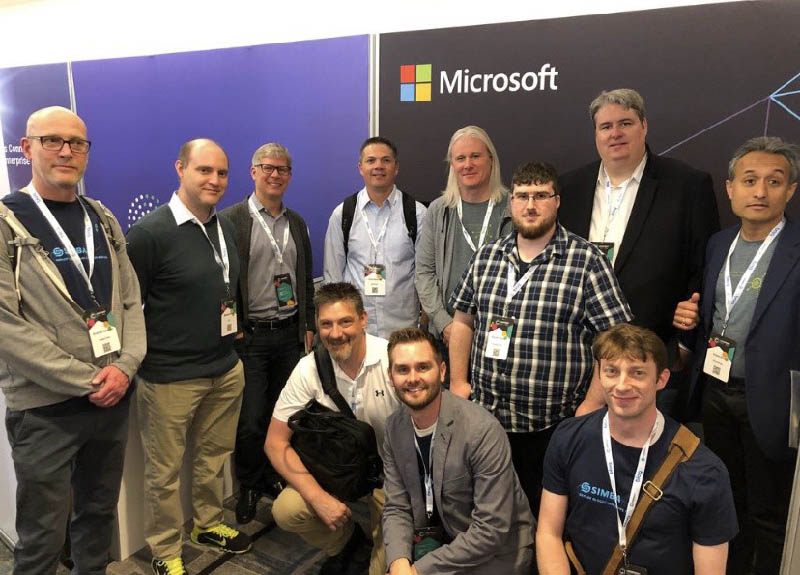 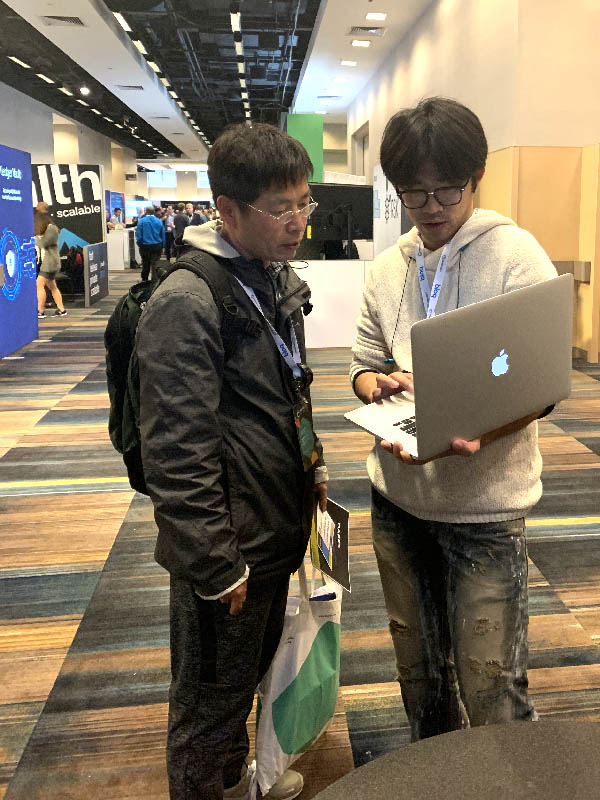 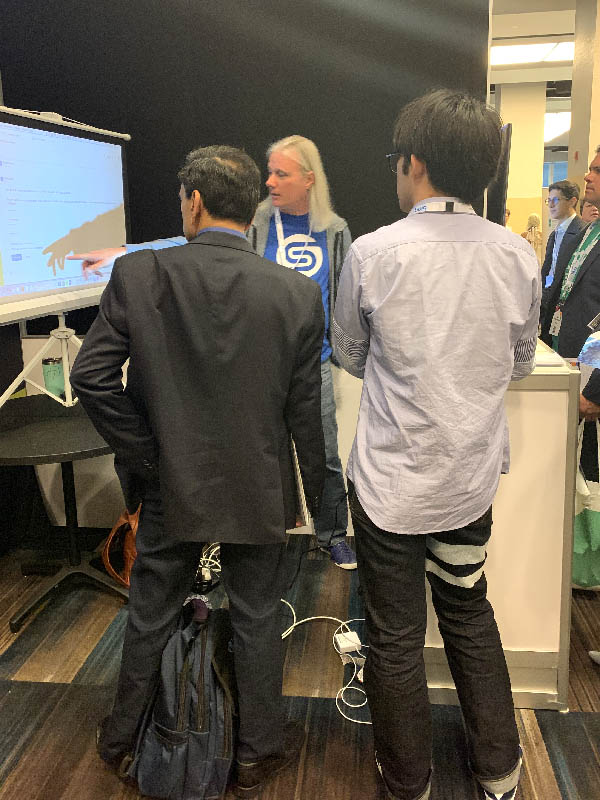 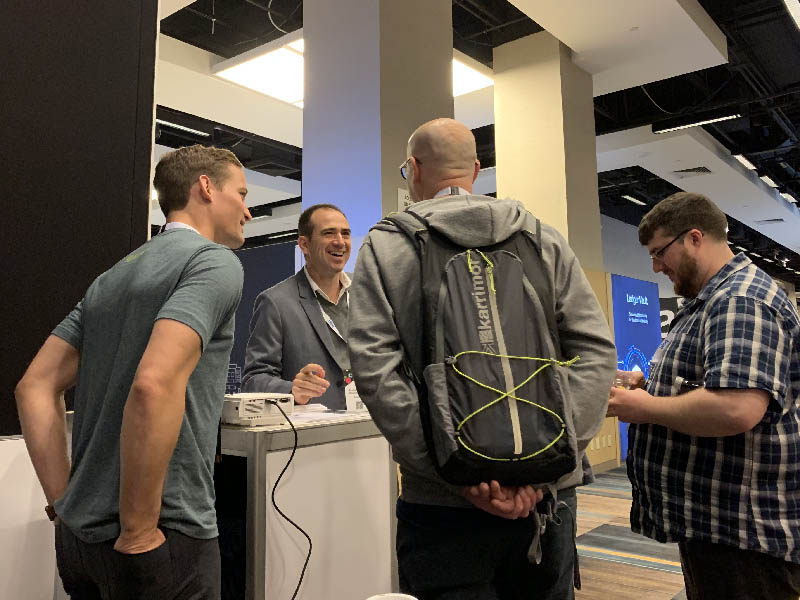 How to Easily Build a Blockchain

The Impact of Socialization and Tacit Knowledge on Blockchain Education

New Report to DoD: US Vulnerable to Cyber Threats Without Blockchain