What is a dApp?

Before explaining how dApps work, we should briefly review blockchain. Blockchain is a ledger of records organized into digital storage units called "blocks" which are cryptographically linked for validation. Once the blocks are validated, they are practically impossible to infiltrate, which makes blockchain exceptionally transparent. One of the essential traits of the blockchain is its decentralized nature, which helps ensure its transparency.

So, What are dApps?

In a standard web application, the app runs on your computer: the app is owned and operated by an organization, so the owners have full authority over the app, how it works, and the terms of use. While there may be multiple users, the application itself is ultimately controlled and overseen by a single organization—social media networks are a prime example of this.

Since blockchain itself is relatively new and dApps are even newer, there's not one single definition for them. Despite this, there are some common characteristics:

There are many dApps that run on a peer to peer (P2P) or blockchain network. There are some examples of this: these include BitTorrent, Tor, and Popcorn Time. The way these apps run allow for multiple participants to consume content, "feed or seed" content, or all of the above. 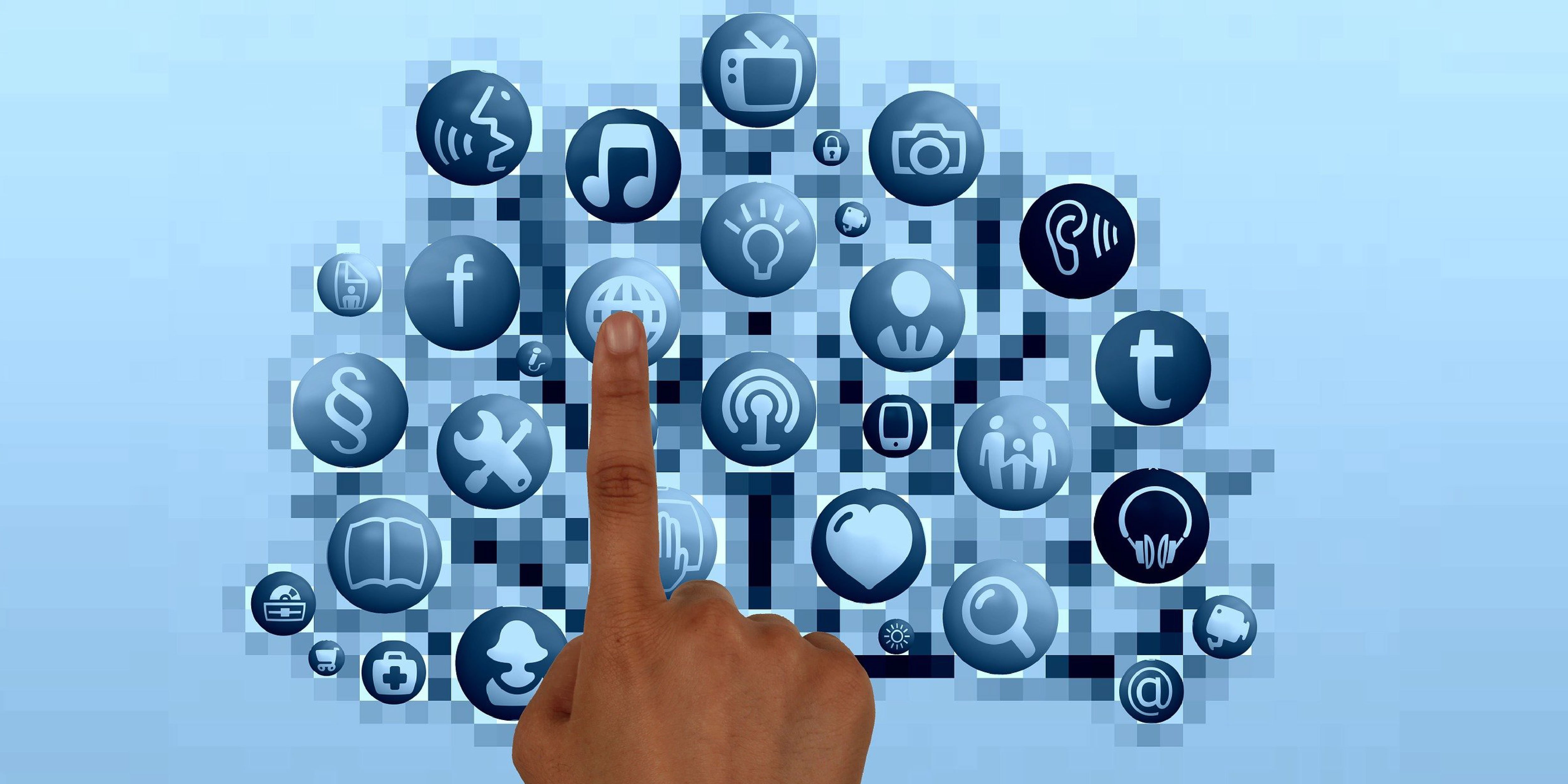 Social Media Networks are a prime example of dApps in action.

Where are dApps in Today's Financial Ecosystem?

Now, when people think of blockchain, they often think of cryptocurrencies; and when people think of cryptocurrencies, they often think of Bitcoin. While it's true that Bitcoin was the first widely-used cryptocurrency and its associated blockchain is the most robust, it was Ethereum that showed us the potential dApps. This was because right from the beginning, the Ethereum network has never depended on centralized services to store and manage code and the network itself is immutable (in these ways, Ether is something of a dApp in of itself). Most importantly, Ethereum's platform functionality allows it to manage money and carry out other logical computations.

The dApp landscape is something of a wild west: since it is still young, it's still finding its feet, it's quickly changing. While Ethereum's platform is still the most popular for dApp developers, other platforms like Lisk, QTUM, Cardano, and NEO are gaining popularity, and others are thought to be on the way.

No matter what the future holds for the development of dApps, SIMBA Chain is here to help guide blockchain experts and novices alike realize their decentralized dreams. 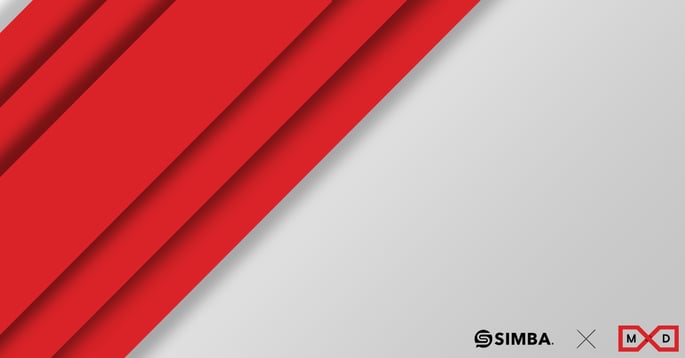